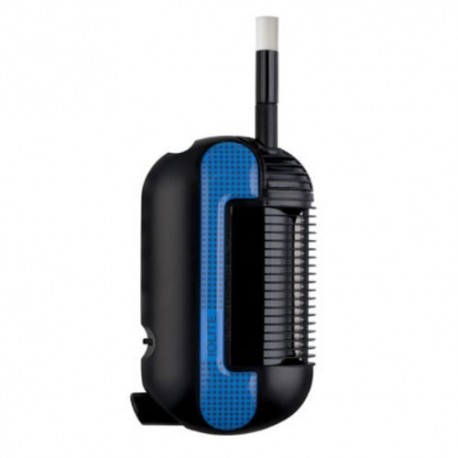 When the Iolite was introduced in 2008, broke the mold. Was the first vaporizer truly portable, cordless or battery, and a source of instantaneous power. Iolite pacesetter wherever and whenever you want (no smoke). Iolite works by heating the mixture to an optimal temperature to produce vapors smooth and consistent.

Iolite technology means it will not burn and lose your mix, so no harmful chemicals to worry about and its mixture lasts longer.

Iolite vaporizer revolutionized the market, thanks to our unique and patented technology. He was released from the strings by using a butane gas as a source of energy that can last up to two hours and loading faster than its rivals, the heat pin ensures that the mixture is heated thoroughly and fully utilized, so there constant for a vapor maximum enjoyment.